How March Madness Affects the Workplace 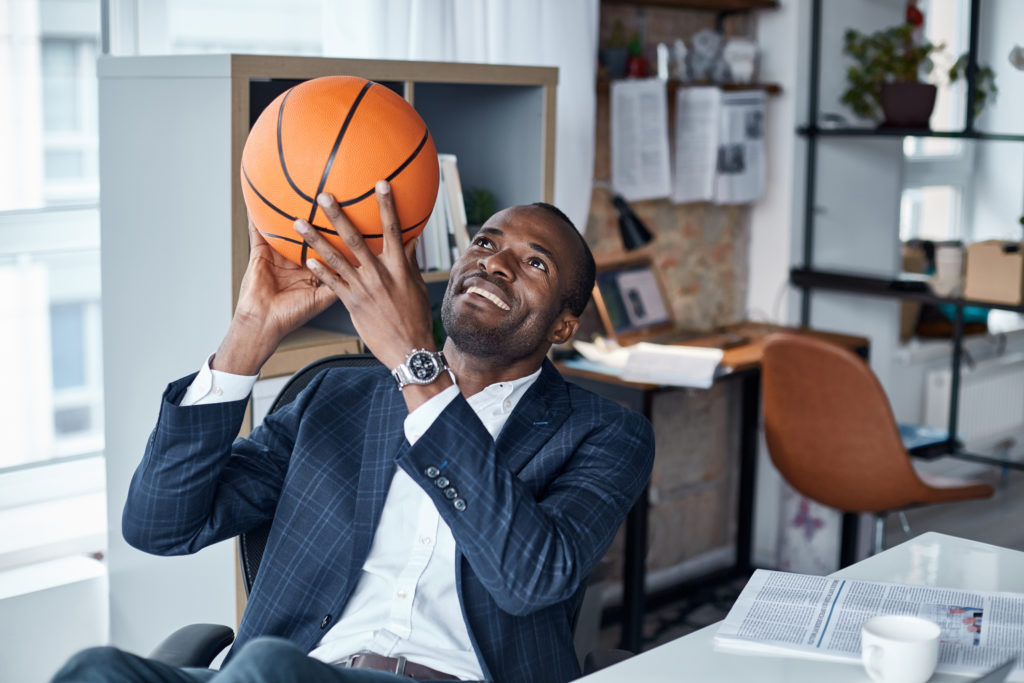 With the NCAA Tournament right around the corner, March Madness is about to take over the workplace. And while employees are busy filling out their brackets and trying to keep up with all the games, workplace productivity will suffer.

In fact, businesses lose an estimated $1.7 billion due to productivity drops over the course of the tournament. When you compare March Madness to other productivity killers, the tournament ranks 3rd for top tech distractions, behind Facebook and mobile phones.

Here are some ways March Madness takes a toll on workplace productivity.

Workers spent 8.4 million hours watching the tournament games during work hours — and that only accounts for those who streamed the games online. Take into account remote workers who had the game on their TV or those who took a long lunch at the local sports bar to catch some of the games and you can bet that number is higher.

Attempts to Tame the Madness Fail

Taking into account the amount of productivity lost during the NCAA Basketball Tournament, some employers may plan to try to dissuade their employees from watching the games at work. If this sounds like you, your attempts may be futile.

Many Participate in Office Bracket Pools

It is estimated that 40 million Americans fill out brackets for March Madness, and many of those people participate in office bracket pools. Most of these bracket pools involve a level of gambling, charging participants a monetary amount to enter their bracket in the pool, with the winner taking home a cash prize. While this could run afoul of office policy, 56 percent of people in a recent CareerBuilder survey said they didn’t know if their company had policies against gambling in the office.

It’s Not All Bad

Though this time of year can lead to losses in productivity in the workplace, March Madness isn’t all bad news for employers.

While experts estimate companies are losing billions because of lost productivity, many employees don’t see it that way. In a survey, 21 percent said they come in early to get work done and make time to watch the games, and 12 percent said they stay late to make up for lost time.

It Can Pay to Let Employees Have a Little Fun

While this all may seem like bad news for employers, you shouldn’t worry too much about the distractions of March Madness. In fact, you should consider organizing team building activities around the tournament. Whether it’s a watch party at the office, or an offsite gathering, planning something fun for your employees could boost productivity and morale. And when workers are happy, they are more loyal to your company and care about their work more.

So managers, employers, and organizational leaders: don’t stress about lost productivity during March Madness. Letting your employees blow off some steam during the tournament could pay off in the end.

Contact Burchard & Associates. We help companies in the St. Louis area find accounting and finance employees for their open positions. Learn why countless companies have partnered with us to find talent for their organization and contact us today.

Tweets by ExecHunterSTL
Go to Top