Why You Should Think Twice Before Accepting a Counteroffer 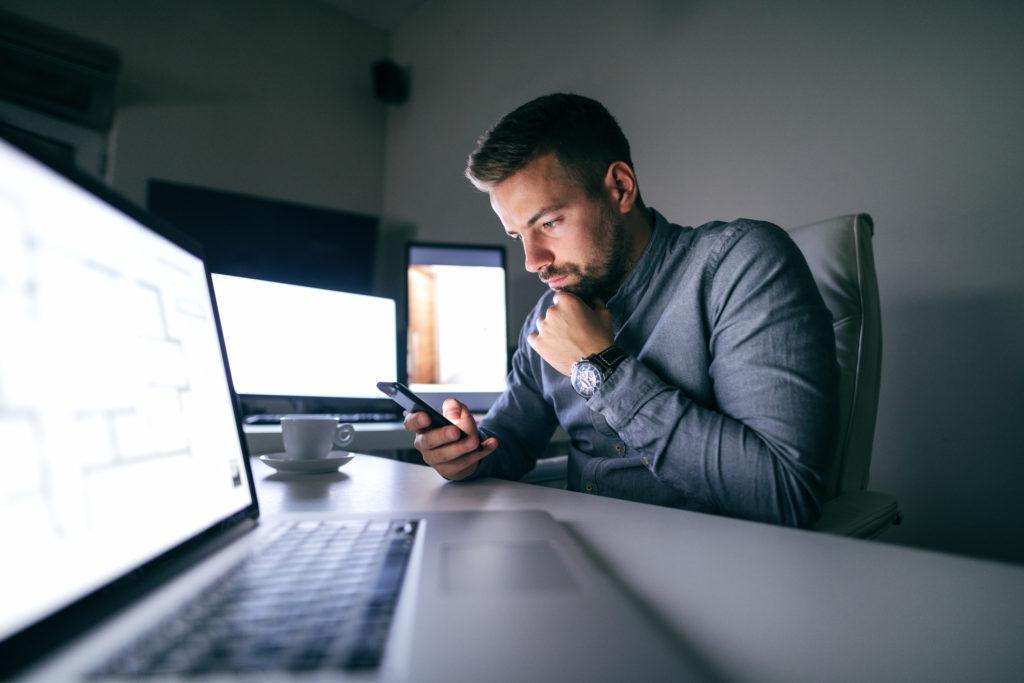 You’ve been unhappy at your job for a while and you finally decide to make a career move. After some interviews, you end up getting a job offer. But when you tell your current boss you’re leaving, to your surprise, they offer you more money to stay. Should you accept?

This scenario happens more than you might think. In fact, a survey found that 58 percent of employers have made counteroffers in an effort to retain employees. It makes sense that organizations would try to prevent an employee from leaving — it costs a lot to hire and train someone new.

If you find yourself in this situation, you need to do what’s best for you. And that almost always means rejecting the counteroffer. Here’s why:

Your employer will always question your loyalty

Once your boss finds out you’ve been searching for another job, your loyalty to the company will always be questioned. Often, companies make counteroffers to buy time. They know it will be difficult to replace you, so they offer you more money or a promotion to keep you around. But, they will always worry you’re looking to leave again. So when another candidate comes along who could take your place, you could be out of a job.

You will probably leave in 6 months anyways

If you end up accepting a counteroffer, it’s very likely you’ll leave the job down the road. That’s because 80 percent of people who accept a counteroffer leave the job in 6 months. More money or a promotion may entice you to stick around, but it won’t change the other reasons you wanted to leave in the first place. Most people find they are satisfied with a counteroffer in the short term, but eventually decide that a bigger paycheck isn’t worth the other headaches they have to endure.

Counteroffers won’t change the reasons you wanted to leave

Whatever made you decide to leave in the first place won’t change with more money. Maybe you don’t get along with your boss. Maybe it’s difficult coworkers or unfulfilling work. Whatever it was that initiated your search for a new job, a counteroffer won’t change it. And if money was your only reason to find a new gig, think about what it took to get a raise. You basically had to threaten to leave. Will you need to have the leverage of a new job every time you want a raise?

You will ruin relationships

If you accept a new job, only to go back on your word, you will be leaving that organization high and dry. Think about the time and money that organization put into hiring you. If you rescind your acceptance of the new position, imagine their frustration. They thought they had finally found someone to fill their position. Now they are back to square one. So don’t expect to ever be offered employment with that company again. And if you work in a tight-knit industry, word travels fast, and you may gain a reputation of untrustworthiness among other employers.

It’s clear that accepting a counteroffer comes with significant risk. Often, the reasons you wanted to leave in the first place are not going to change with more money. While it may make sense to accept a counteroffer in some cases, you should always keep these dangers in mind.

Are you ready to find a new job?

If you’re looking to move your career forward with a better job, contact Burchard & Associates. We’ve helped countless accounting and finance professionals find new career opportunities in the St. Louis area. Check out our available jobs or call us at 314-727-2414 today.

Tweets by ExecHunterSTL
Go to Top